Sarasota Best Restaurants – About MADE

Our restaurant on Main Street serves up award-winning modern American comfort food in a charming, cozy atmosphere. Come visit us for brunch, lunch, or dinner and enjoy the finest food and drink around.

At MADE we offer a unique and upscale take on American comfort food at an approachable price. We are committed to providing service reminiscent of excellent old-school hospitality. Locals and tourists alike choose us for our award-winning brunch, inventive cocktails, and bold dishes. MADE is the iconic Sarasota restaurant, meeting place and destination for all to enjoy! 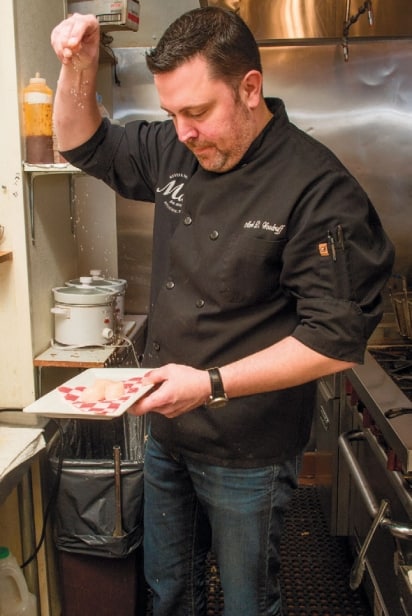 Chef Mark Woodruff cooks with both soul and memories of the flavors he grew up with as the son of restaurateurs outside of Dallas. With flavors as big as Texas, Chef Mark creates boldly flavored, deeply satisfying dishes at his restaurant MADE in Sarasota, on Florida’s Gulf Coast. He also shares an exuberant, approachable cooking style and love for the front of house as well.

​Starting in the restaurant industry in Texas with his family at the age of nine, Chef Mark was born to be in the “biz”. His family had numerous concepts including Italian, Southern, classic home cooking style, and Tex-Mex. Mark spent weekends, holidays and summers helping his family run the restaurants his whole life. After Graduating high school in Texas, he moved to Florida to pursue interest in the family business. Wanting to gain as much knowledge as possible Mark spent some time in the liquor business as a salesman as well. In 2005 Mark enrolled at The Culinary Institute of America in Hyde Park New York. Spending his weekends in New York City working for free at some high profile restaurants in Manhattan, Mark also spent his externship back in Sarasota working at the Ritz Carlton. Mark graduated in 2007 at the top of his class, and decided to come back to Florida and work with his family again.

Mark always dreamed of owning his own restaurant putting his own “mark” on it. In this time Mark met long time friend Michael Ripatranzone, and this is where they put their heads together and come up with the concept of MADE. Mark left the family business in October of 2012 to pursue the dream of MADE. MADE opened it’s doors March 1st 2013 and has become a very popular Sarasota dining spot since.

When he’s not working, Mark is, coming up with the next best recipe for MADE, cooking at home, playing a little guitar, playing golf, and spending time with his girlfriend, Katelyn, as they are trying to build a life and family. 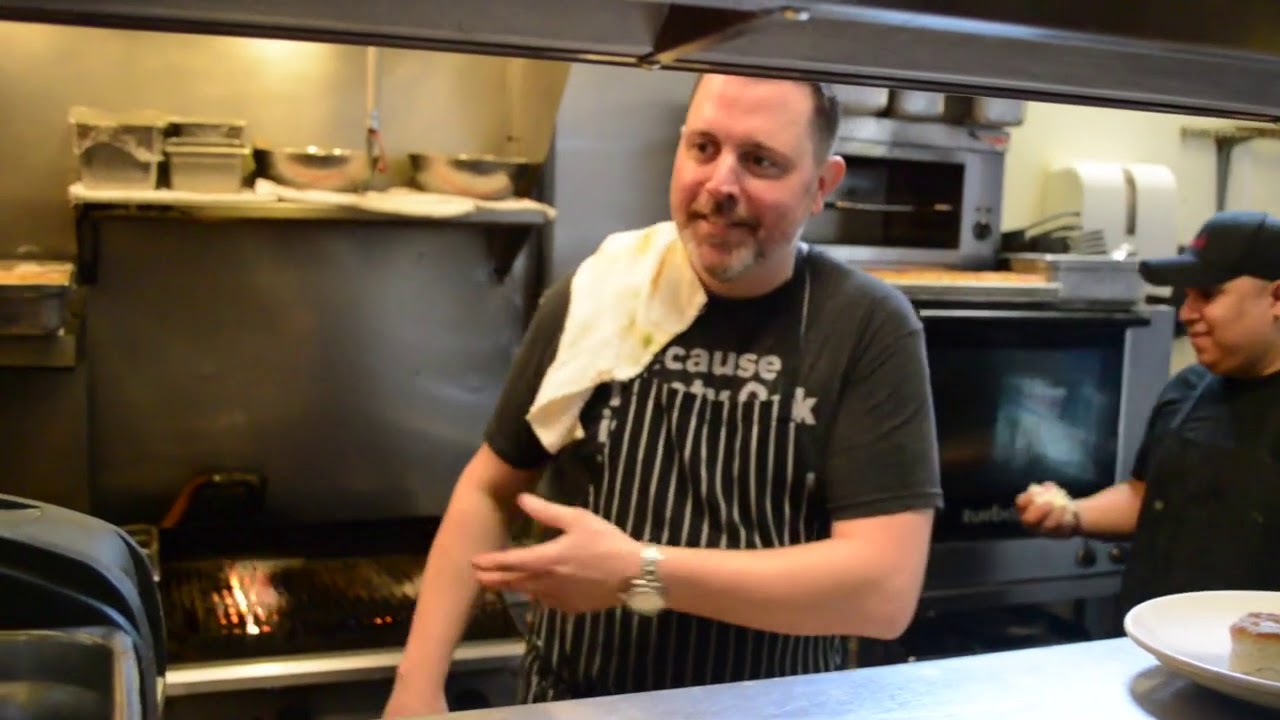 Michael Ripatranzone started his venture in the industry as a bar back and busser in Monroe Twp. NJ where he grew up. His passions in life were to become a comedian/actor and restaurant entrepreneur after he graduated Brookdale Community College. After a few years of having an engineering job he decided to pack up and head to Hollywood to pursue his dream of becoming an actor.

While in Los Angeles Michael had met many great people and friends and wanted to dabble in the bartending scene. He first landed a job in Pacific Palisades but not by an interview but by showing the owner the great ideas he had for his lounge. Michaels mind constantly flows with new ideas and flavors for different cocktails and the menu at MADE changes seasonally. While serving the rich and famous in the hip nightclub “The Hideout” Michael also had small roles in movies and TV shows such as Annapolis and Boston Legal but was never credited. He then put his mind more towards the nightlife scene and became head bartender at the lounge for three years before he decided to head to Sarasota FL.

Michael visited Sarasota several times with a friend he met in Los Angeles whose family owned many restaurants and bars in the Pittsburgh area.

After talking about it he decided to move to Sarasota in 2007 and start his nightlife career here. After driving across the state line July 1st he landed a job at Evies bar downtown 4 days later. He has worked with the Evanoff family up until he opened MADE and still talk about ways of making Sarasota a great town. While bartending at Evies he met Mark Woodruff who he became great friends with and constantly shared ideas with about opening there own establishment. That dream came true when MADE opened its doors in March 2013.

Michaels role at MADE consists of front of house, bartending, cooking and of course coming up with delicious seasonal cocktails. His desire and passion for what he and Mark have created is well established in the quality of their food and cocktails. Its what they love. When Michael is not working he loves to paint, be with friends, and relax in the beautiful City of Sarasota. 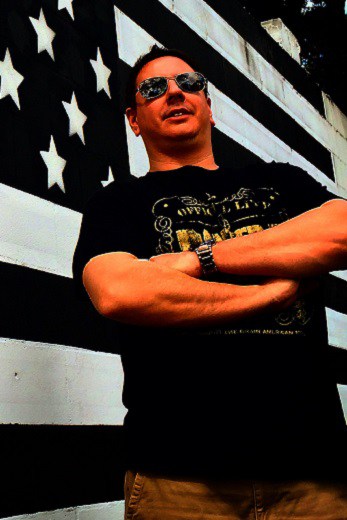 Check out our full brunch, lunch, and dinner menus online and make a reservation today to enjoy a delicious meal at one of the best restaurants in Sarasota.